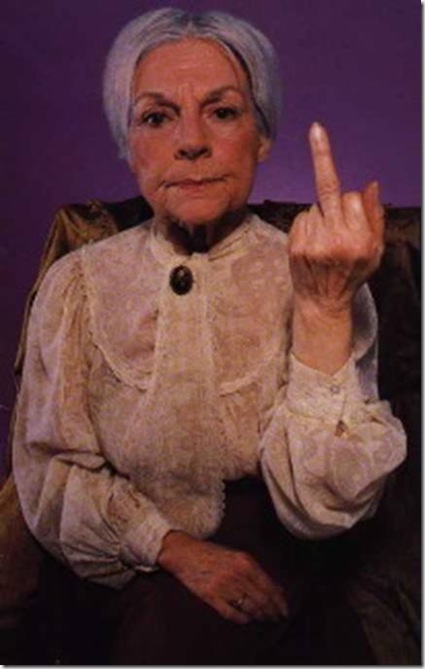 It is also because of the pheasant feathers on the arrows used with the longbow that the symbolic gesture is known as 'giving the bird.'
Ok isn't that interesting and yew thought yew knew every plucking thing
Editor Gordon Wood at 4:43 PM

Comments appreciated when clean and relevant . 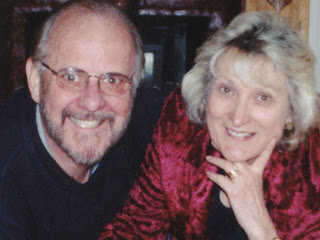